Congratulations to the 2017 F.M.S. Festival of the Arts award winners!
Guest judges chose the students' art works based on their creativity and artistic merit and winners were awarded their ribbons at our annual festival on May 4. Winners represent all F.M.S. grades (5-8) including art class students and Art Club members. These works were featured in a special "Future Artists" exhibit at the 58th annual Acushnet Art Week Show on June 3 & 4, 2017. 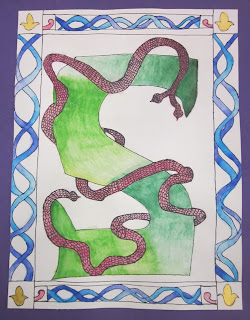 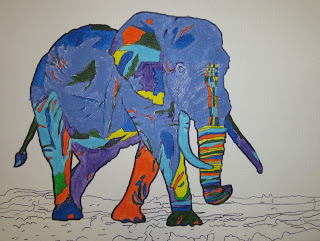 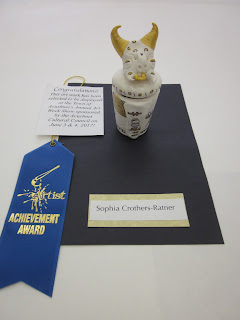 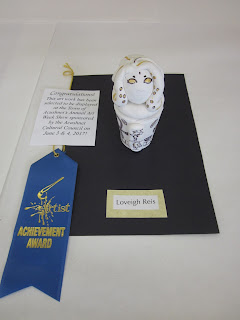 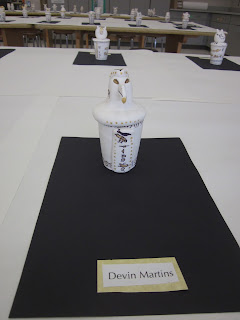 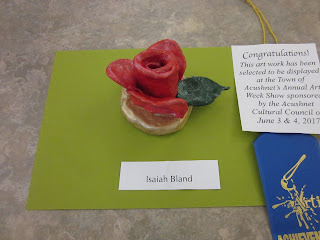 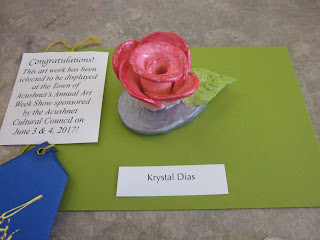 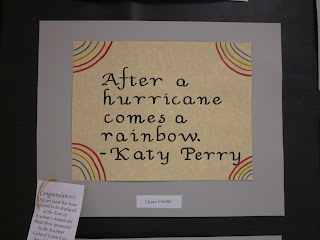 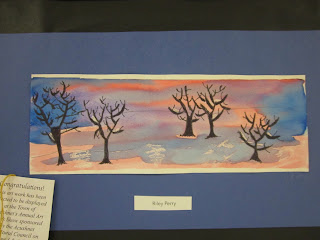 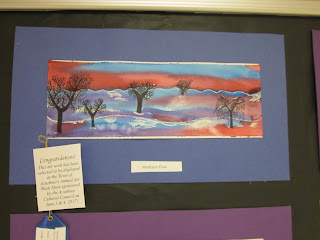 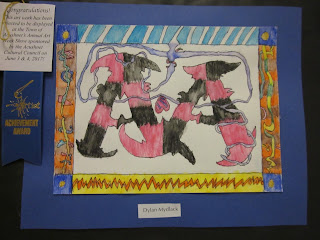 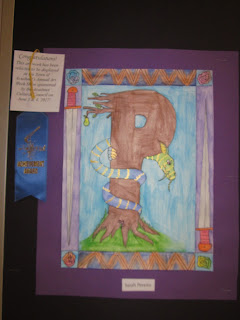 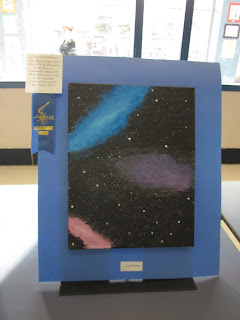 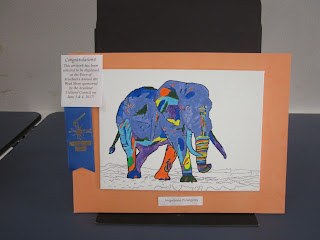 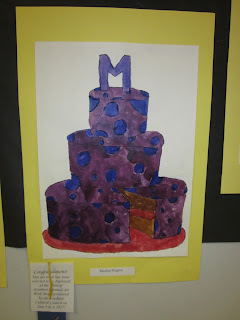 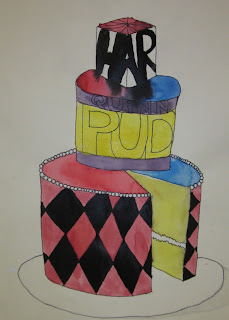 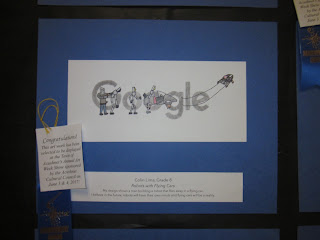 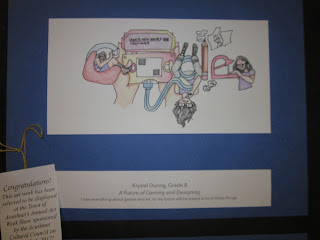 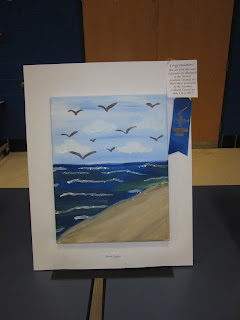 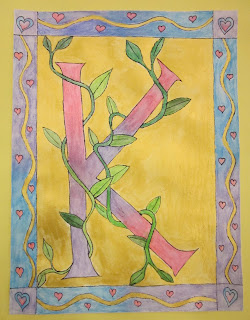 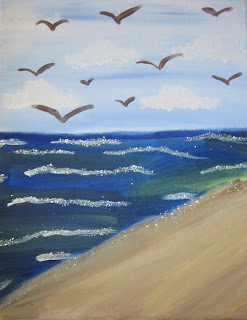 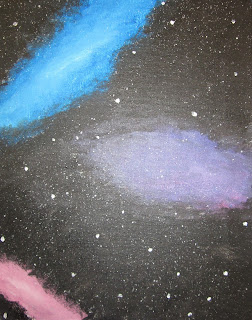 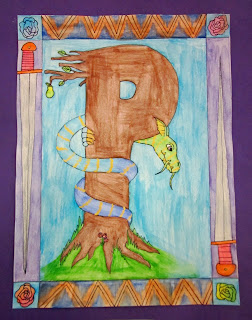 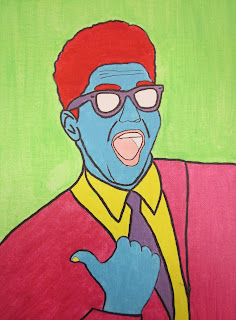 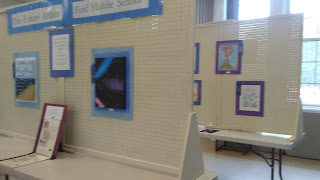 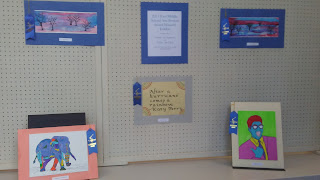 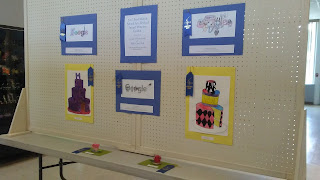 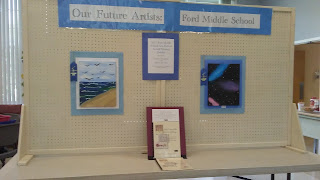 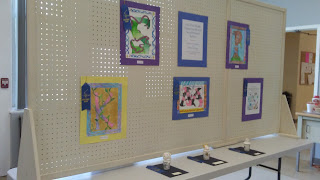 • This site is not responsible for privacy policies of linked sites or for content used from this site without permission or in violation of copyright.