Each month this year, Ms. Daniels' Art Class Web Page will feature a student who has earned the distinction of "Artist of the Month". The student's name and art work will appear on the web site's main page for the month, and the student will receive recognition through the F.M.S. PBIS program.
Congratulations to the following students who have been our featured artists this year: 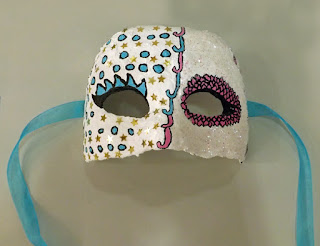 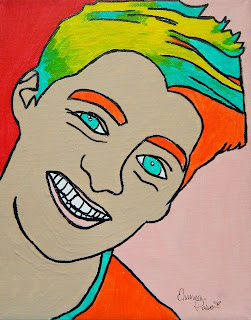 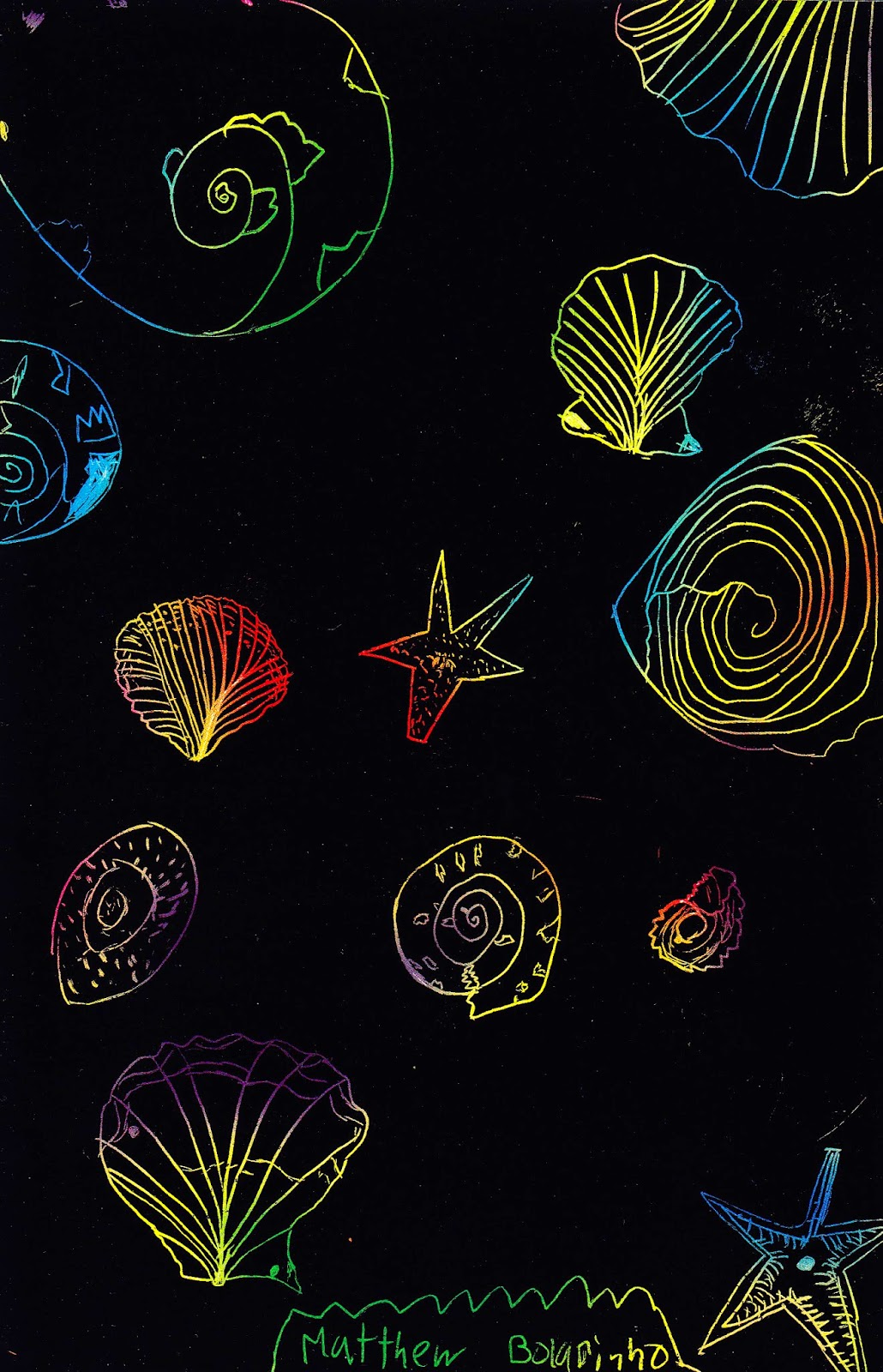 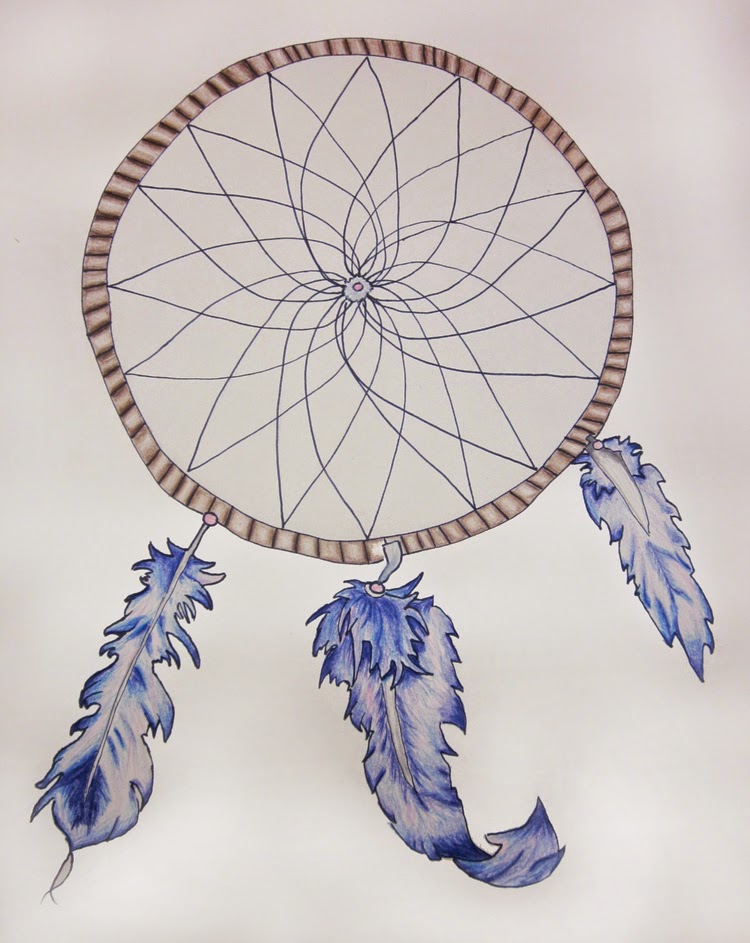 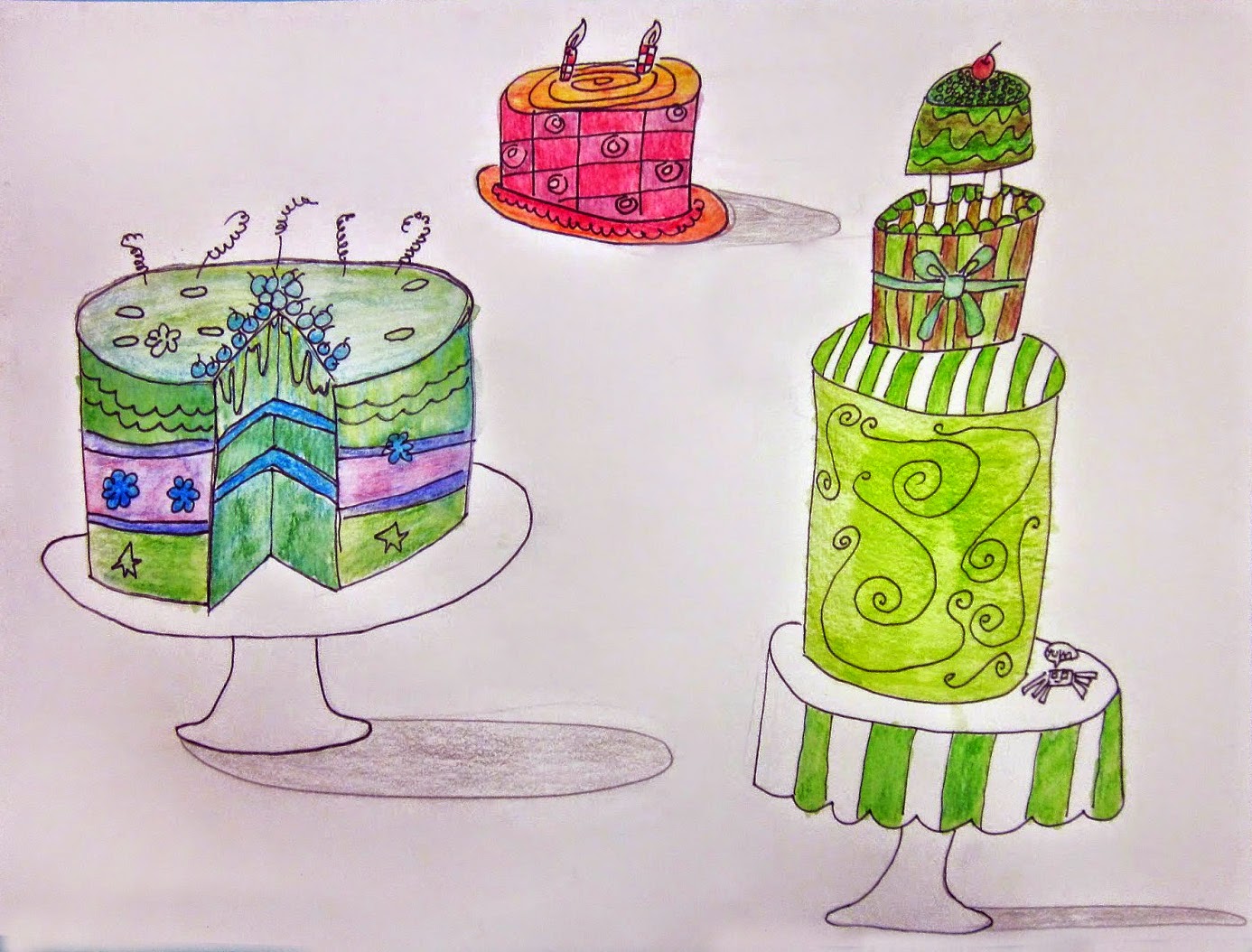 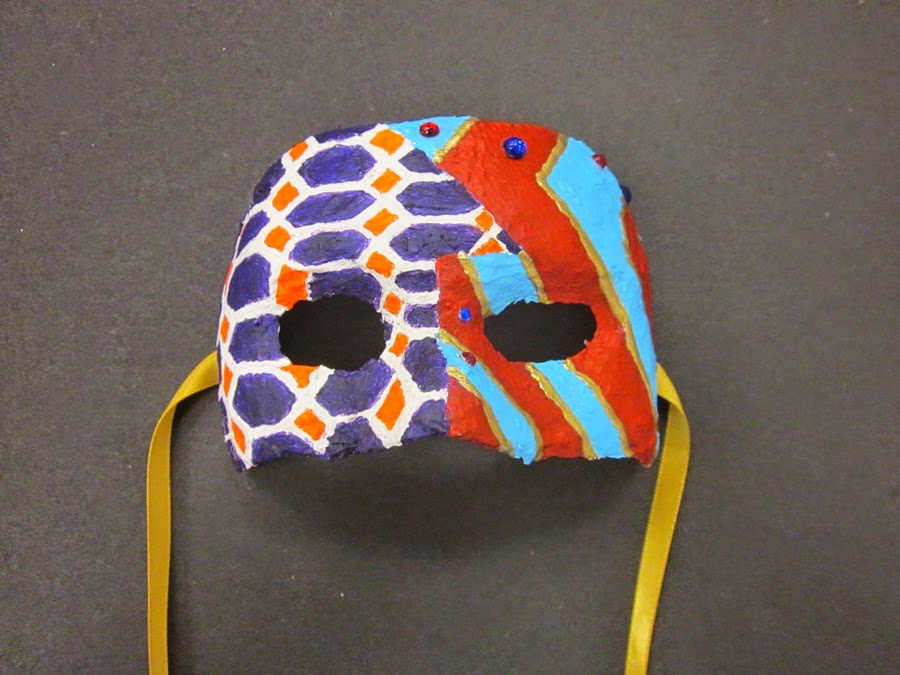 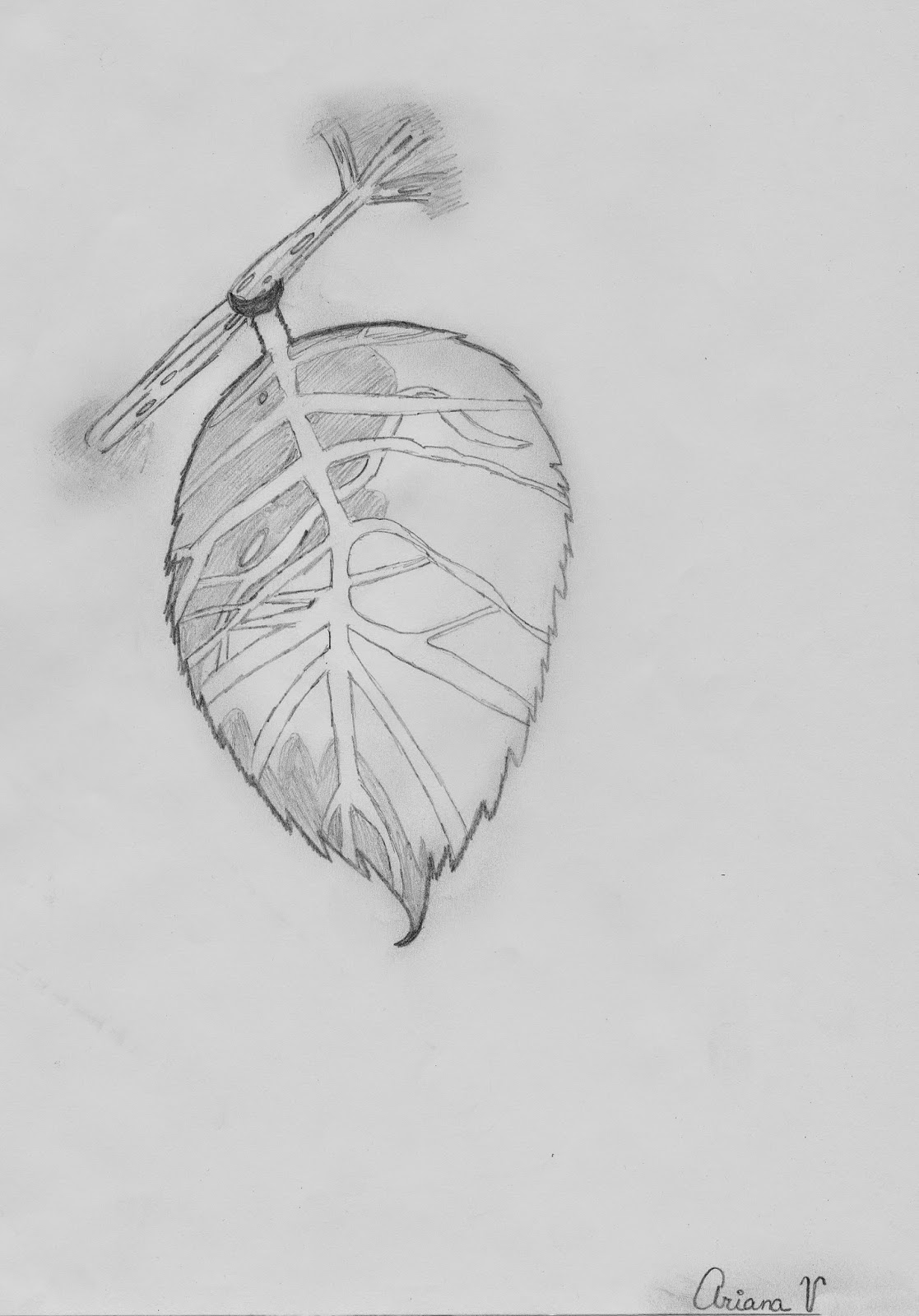 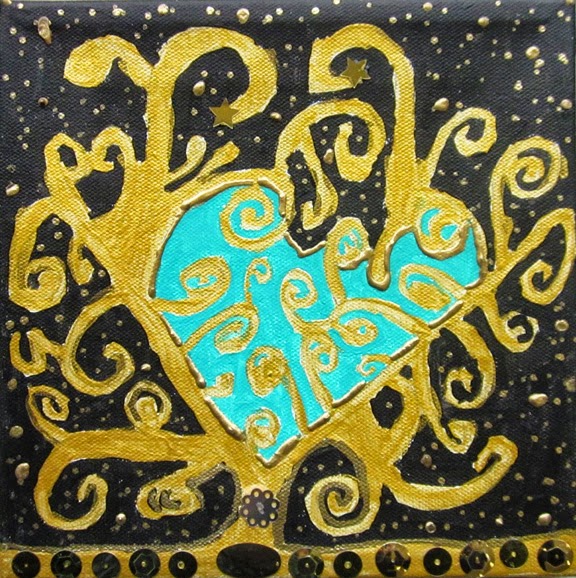